Six members of Walden Velo headed down to the Alps for the 16th July to ride Stage 18 of the Tour de France with circa 15000 other mad people.

Our drive down took us through a lot of iconic scenery and we couldn’t resist a quick photocall at the start point for the Alpe d'Huez climb.

Safely ensconced in our vast luxury 5 star rabbit hutch in Serre Chevalier we quickly started planning our race tactics for the big day. 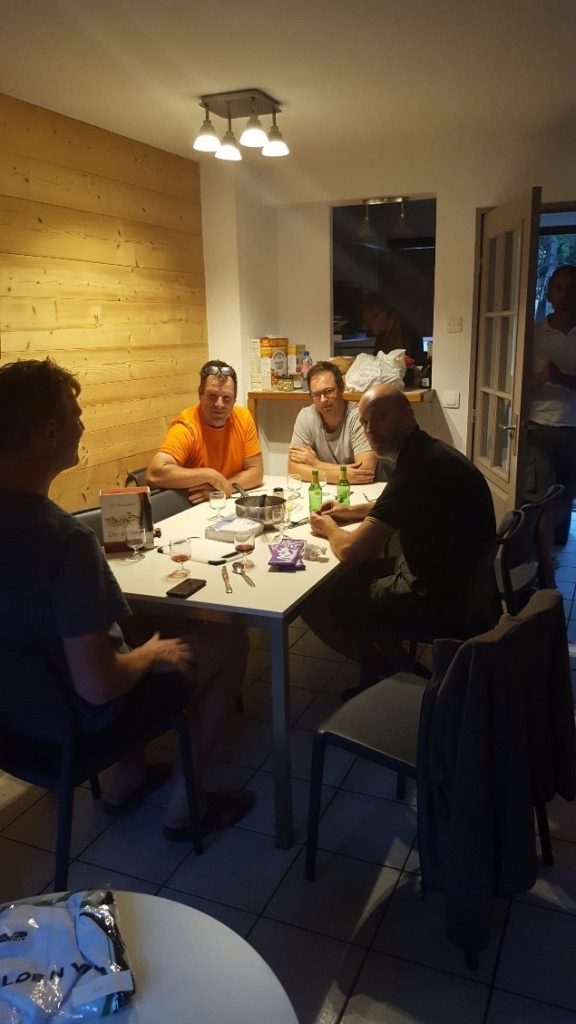 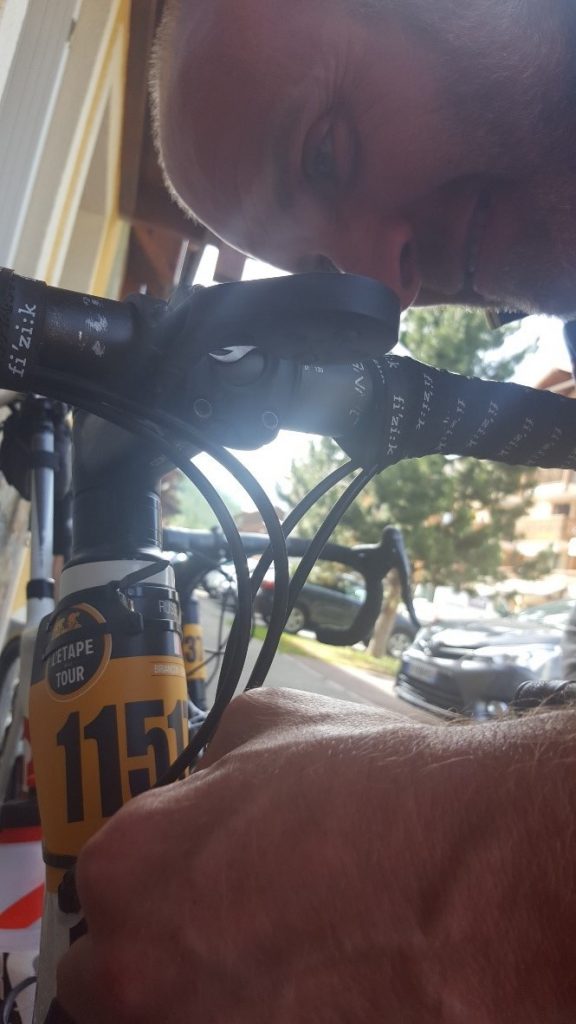 Much discussion was had on the “aero” nature of the bike numbers (which may have saved us a few seconds but meant that the electronic tags didn’t work so us aero punks didn’t get official times) – the correct disposable apparal for the ride to the start and what to eat at the feed stations.

By way of a warm up some of the party decided a quick climb of the Galibier would be in order on the day before the ride – why? “Because its there” of course…… to be fair it was just up the road (up being the operative word)

The big day arrived and the happy band descended into Briancon to gather in the pens for the start – oh how happy we were…….. 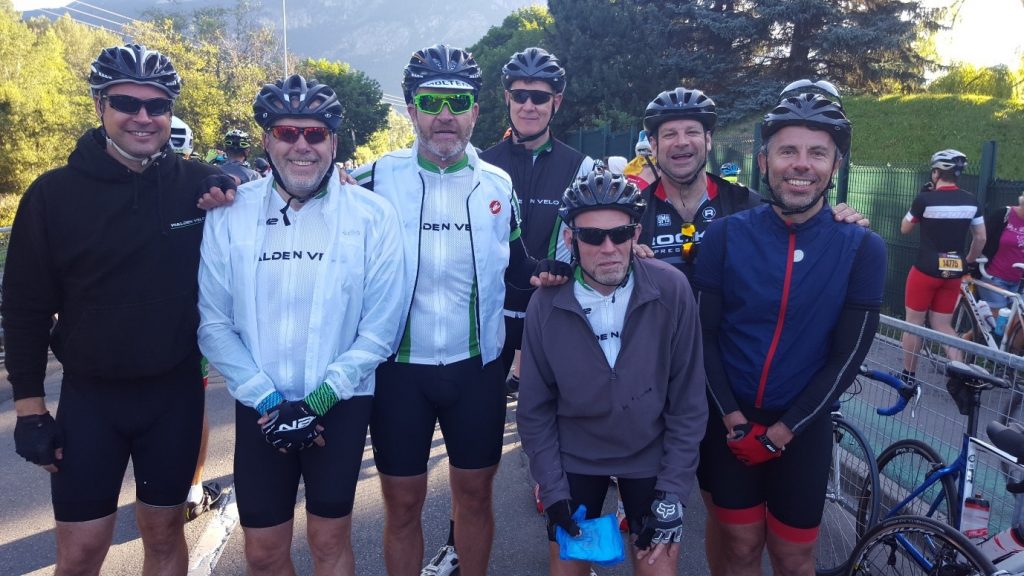 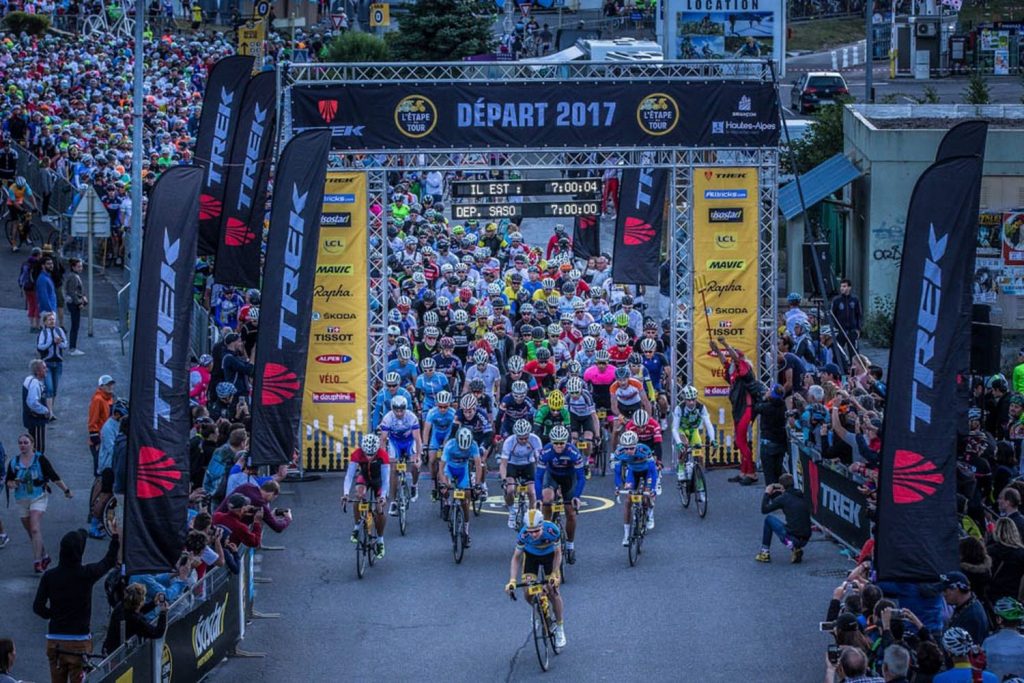 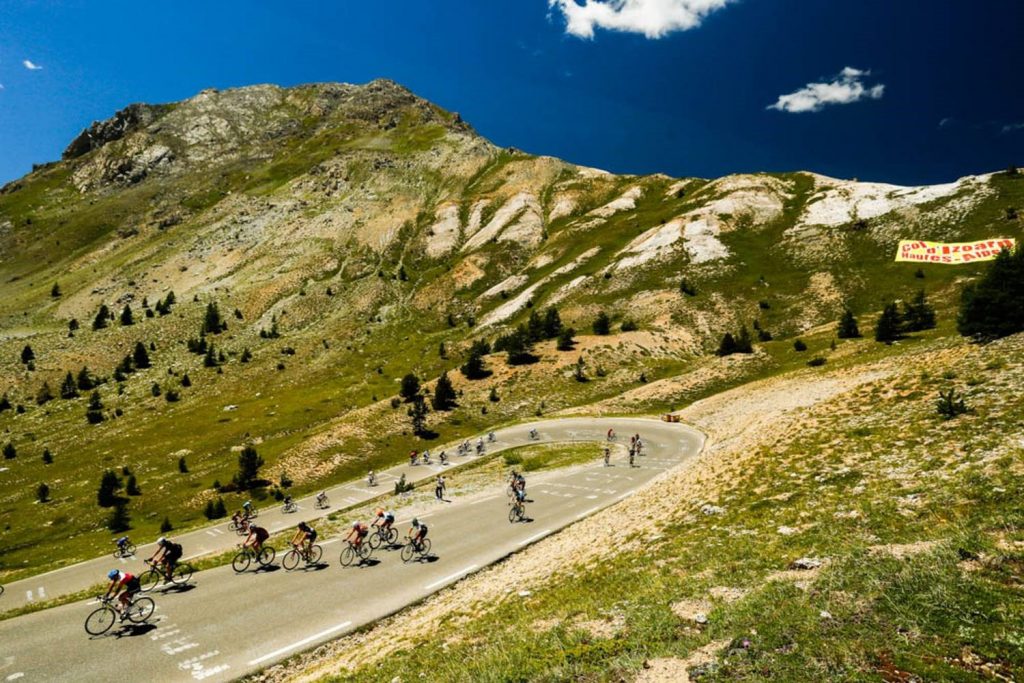 Each of us rode his own race even though we largely stuck together on the route – the final climb was brutal in every sense of the word with the temperature in the mid-30s to add to the “challenge” – the route also tested both man and machine with a number of mechanical “opportunities” to be overcome.

As our timing chips mostly didn’t work thanks to our aero fitting of them we estimate we took circa 9 hours to finish the stage. The winner on the day finished in 5 hours 15 and Warren Barguil took the stage a few days later in 4 hours 40mins (23mph avg speed!) – so there is still a little bit of work for the Walden Velo team to do.

Congratulations to everyone who took part in the Tour of Cambridge over the weekend. The Club had almost 30 members compete across events on Saturday and Sunday with loads of PBs and personal goals being achieved on what has been a very windy but fast weekend with a total field of over 9,000 riders 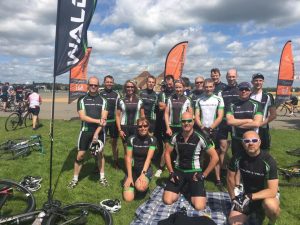 Congratulations and a huge well done to ....

Early Bird entires are already open for next years event. If you want to enter Chrono (TT) you will need to act fast.

This years Chrono had a team event for the first time (which the WV ladies entered). Male/Mixed/ Ladies. Cost is £120 per team, if you fancy a focus for next year and want to take part in a team , let me know

Once again well done to all